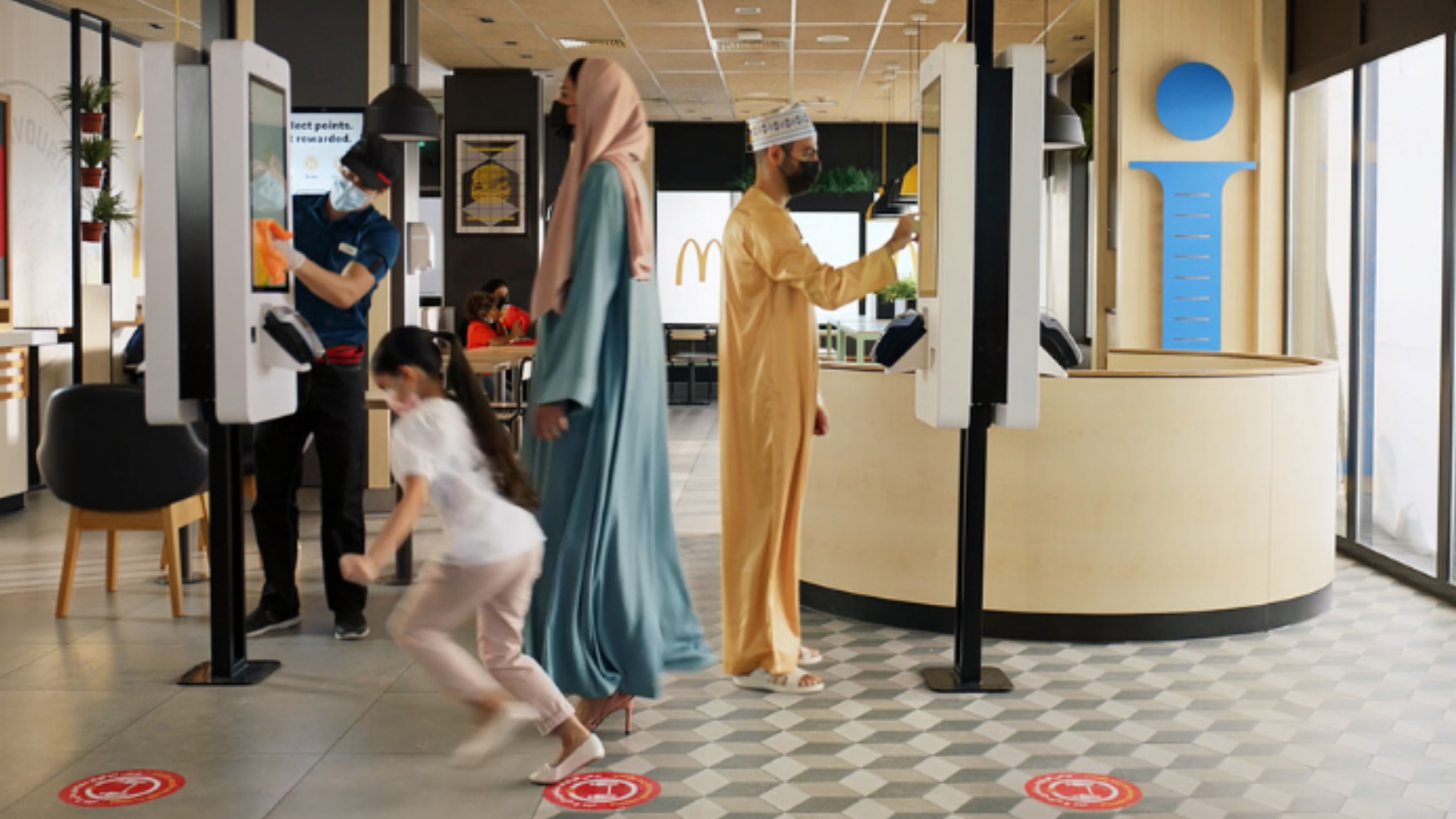 ELAN Media is a leading company specialized in crafting innovative communication and advertising landscapes across a mix of media channels to engage consumers and energize brands. In Qatar, they have deployed a smart screen network, equipped with Quividi’s Audience & Campaign Intelligence platform, across two of the country’s leading shopping Malls: Mall of Qatar (MOQ) and Doha Festival City (DFC).

McDonald’s is the world’s leading global foodservice retailer with over 39,000 locations in over 100 countries. In Qatar, the restaurants are owned and operated by local company Al Mana Restaurants & Food Co.

Quividi is the pioneer and World #1 audience & campaign intelligence platform for DOOH & Digital Signage, with 600+ customers analyzing billions of shoppers every month, across tens of thousands of screens.

McDonald’s, ELAN Media, and Quividi wanted to join forces to demonstrate the impact of a DOOH campaign that leverages time of day contextualization on advertising engagement and restaurant sales.

The campaign would run on ELAN’s smart screen network in both the Mall of Qatar and Doha Festival City, where McDonald’s operates a total of three restaurants.

McDonald’s contextualized campaign resulted in a significant increase in units sold, with an overall upliftment by 33% and 36% for the two McDonald’s restaurants at Doha Festival City, and by 67% for the outlet in Mall of Qatar.

Key to this contextualized campaign was its ability to significantly capture shoppers’ attention, deliver high advertising engagement during «prime times», and increase engagement and conversion by continuous ad exposure.

Get the full report