4.6 seconds : this is the average attention time that you could expect from viewers as they pass by screens. Quividi defines attention time as the duration during which a viewer had his faces turned towards the screen. This leaves little time no time to engage into long story telling, but more than enough to make an impact.

By construction, this value… is an average, as some screens can have an average attention as low as 1.5 sec, and others as high as 27 seconds.

This example is one of many that will be revealed in a benchmarking study that Quividi is preparing. Indeed, Quividi has been measuring over 150 screen networks since 2008 and 96 of them have accepted to contribute some anonymous data to a benchmark panel that we have created. This panel was built in such a way that no participating network would overwhelm others and each data point would be generated from a minimum of 8 screens coming from a minimum of 4 networks, thus ensuring both representativity and confidentiality, over 30M people from all around the world.

When it is published, the study will cover 18 typical situations, from a mix of 8 types of venues and 5 types of screen placements. The available data will consist of:

1 thought on “4.6 seconds : the average attention time in digital signage”

This site uses Akismet to reduce spam. Learn how your comment data is processed. 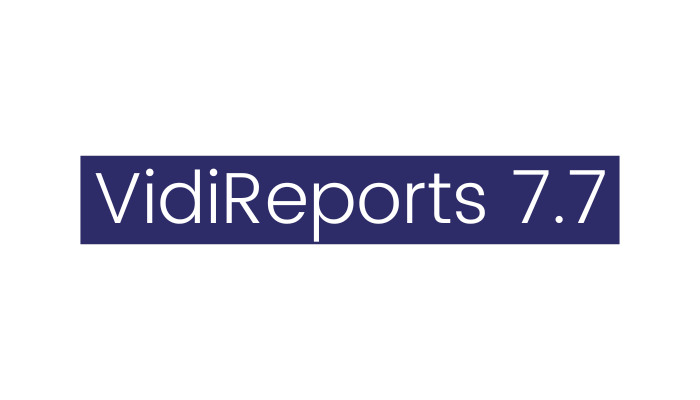 VidiReports 7.7: a release for a maturing industry 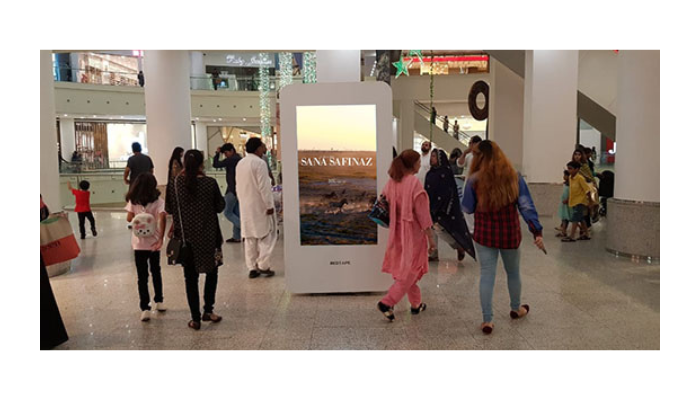