the AI bagel experience at ise 2018: AN ALLEGORY OF SMART DOOH CAMPAIGNS

The bAIgel (AI bagel) experience that Quividi showcased on its booth at ISE 2018 shows how AI can use audience reaction awareness to help improve content shown on screen.

This artificial intelligence algorithm is based on evolutionary principles, applying a selection method to a pool of bagels, by selecting the best ones and allowing them to pass on their characteristics onto the next generation.

In this demonstration, we optimize how all the elements work as a whole.
Tomato sauce is delicious. Salmon is delicious.
But you may not like tomato sauce on your salmon bagel.
We are assessing the reactions to the combinations.

This AI algorithm can obviously have more profound applications than improving the different elements of a bagel!

In general, this algorithm:

Let’s take an example to show how this algorithm can be used in a DOOH ad. Let’s consider an ad for a watch. The elements of the ad can be the tagline, the font, the background and the image instead of bagel ingredients.

In the bagel demo, 4 ingredients are being optimized.
In the watch ads, it is the elements of that ad that are optimized.

Each of those 4 elements can have different values. The purpose is to find the combination that resonates the best with the audience.

Each of the four elements (tagline, font, background and image) exist in 3 variations.
This makes a total of 3*3*3*3 = 81 possible ad combinations.

If we use attention time as the measured fitness criteria, only the combinations that gather a good attention will pass on their characteristics onto the next combinations shown on screen.

This is just like nature: survival of the fittest with mutations to introduce diversity.

We call this approach Campaign Genius.

campaign genius for a smarter dooh

In this new paradigm of campaign design, instead of trying to create the most effective ad upfront and reviewing its performance after the campaign has ended, the feedback loop is shortened and the design optimizations automated. This simulates how part of human creativity and the design process works (though this does not eliminate the need for creative conceptualizing and pleasing the client). Additionally, each screen will have different versions of the ad being assessed by its own audience, and each screen will have an ad that is evolved for its own audience reactions. And this happens independently on every screen!

Discover how Campaign Genius was used in the Global Goals campaign. 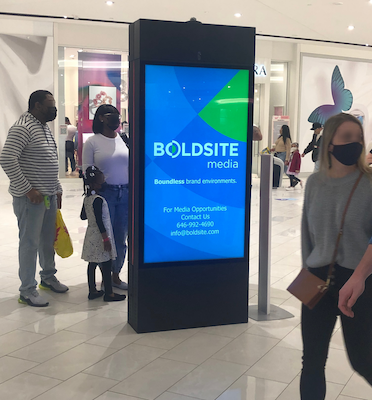 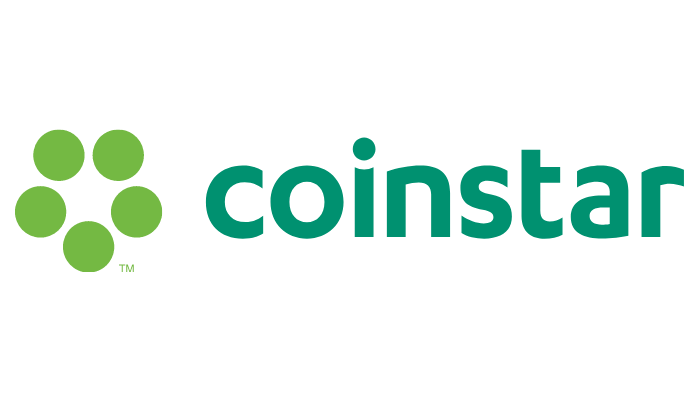 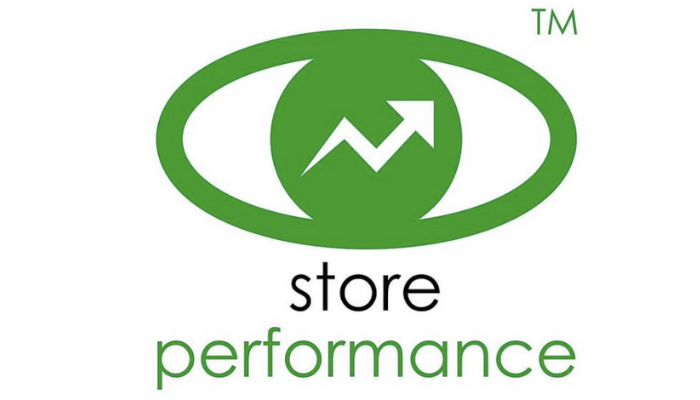