Quividi equips all screens at two Castorama superstores near Paris

Quividi announces that it has been working over the last six months with Mirane, a leading French integrator on a large audience measurement project at Castorama. The endeavor is part of a reference Digital Signage roll-out at a large specialized superstore that will eventually deploy one of the largest screen networks in Europe.

Twenty screens have been equipped in each of two pilot stores near Paris, France, and a wealth of data has been accumulated to understand the key audience metrics and to assess the performance of the digital signage network: footfall, number of viewers, attention and dwell times and demographics.

In this particular implementation the size of the stores and the network topology lent themselves to the use IP cameras; as a consequence, only a few processing machines proved necessary, which were placed in the shop’s datarooms far away from the screens.

Furthermore, the sheer number of reporting screens led Quividi to implement a screen grouping feature in VidiCenter, in order to finely compare the performance of similar screens placed in similar locations and to analyse the impact of different screens groups (eg. at cash registers, in alleys, in product demo zones, etc).

This project is one many undisclosed deployments that Quividi is currently involved in, and one which highlight its attractive offer for large and growing networks:

This site uses Akismet to reduce spam. Learn how your comment data is processed. 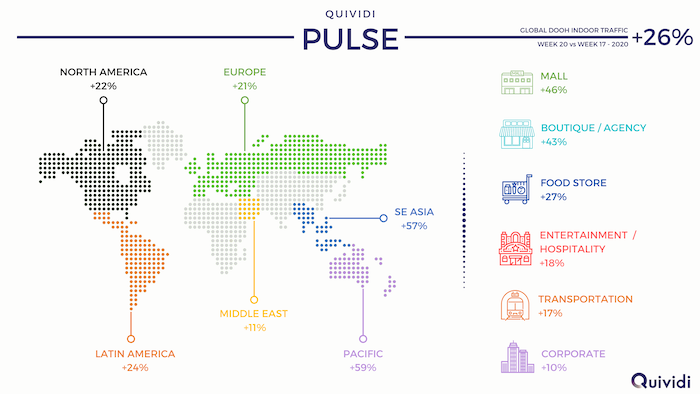 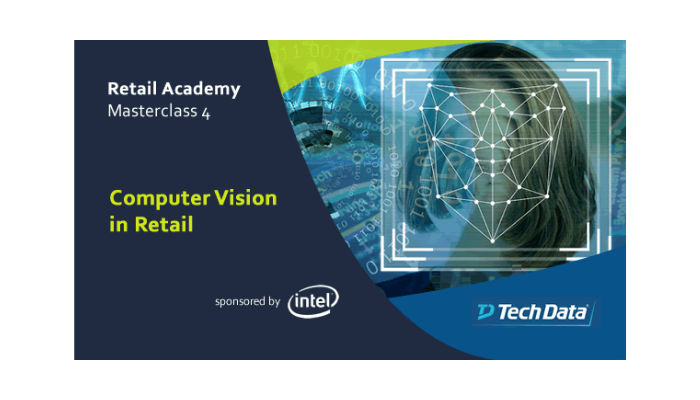